Nothing says refreshing like a cold C.C & Dry. Who made Beer the king of summer anyway?

Ideal for everything from Sunday sessions in the sun and chill winter nights, Canadian Club & Dry is as versatile as it is tasty. Spicy and zesty with hints of rich oak and sweet vanilla, there’s a reason this smooth combination of flavours is one of our favourites. 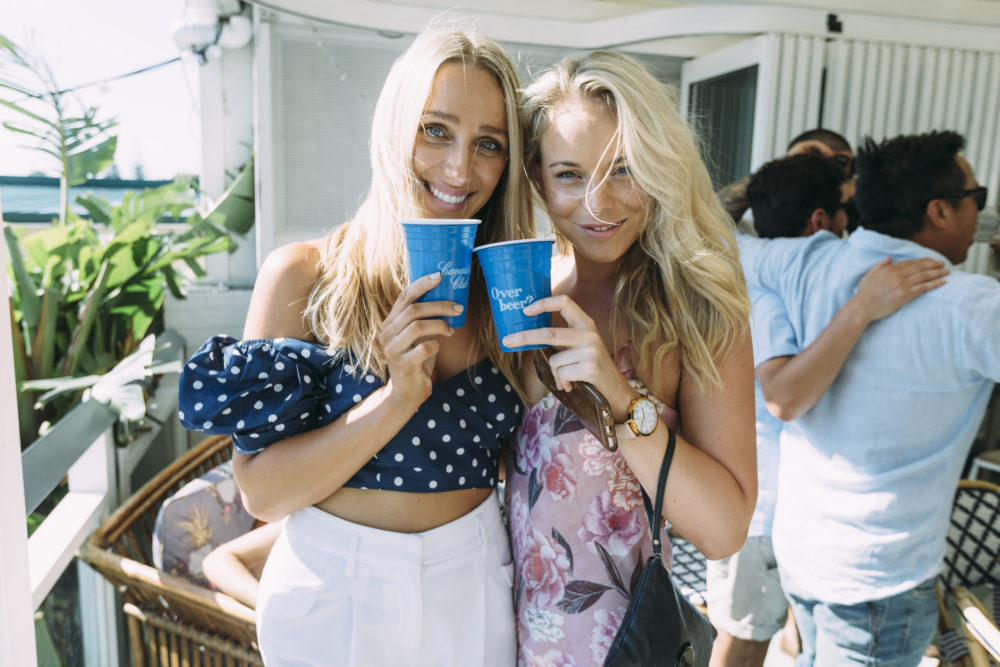 Founded by Hiram Walker in 1858, Canadian Club was created during America’s prohibition. To avoid strict prohibition rules, Walker moved his business over to Canada and smuggled the whisky across the border, back to America. Legendary gangster Al Capone infamously smuggled thousands of cases of Canadian Club from Canada to Detroit during the peak of prohibition. 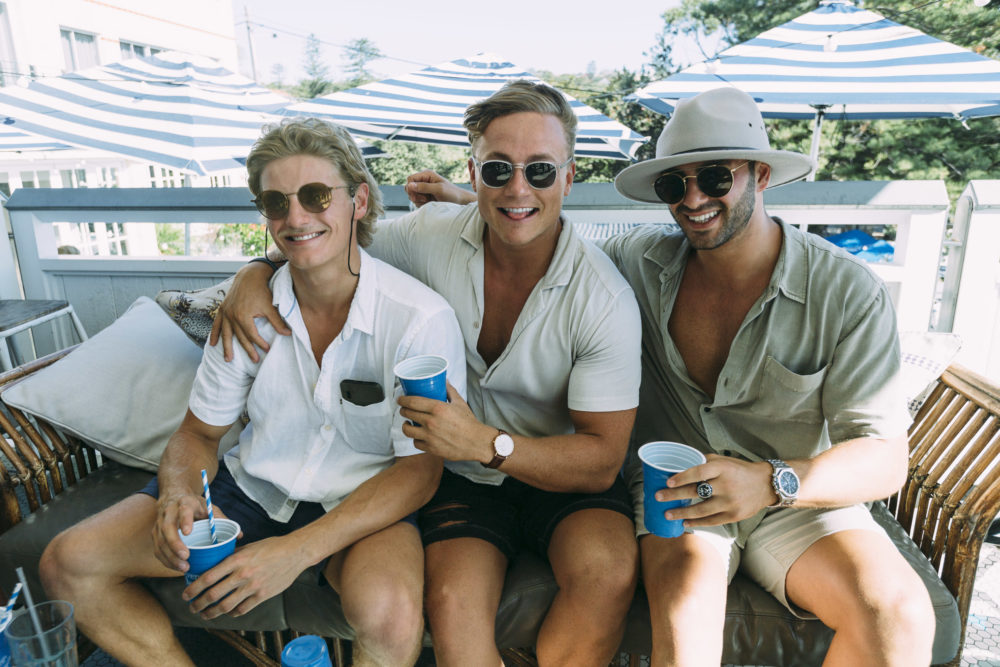 The only whisky on the market to be blended before ageing in white oak barrels, Canadian Club & Dry’s recipe has been carefully refined since its debut. Its light flavour when combined with quality ginger ale makes for an unmistakable taste.

The name is Club… Canadian Club 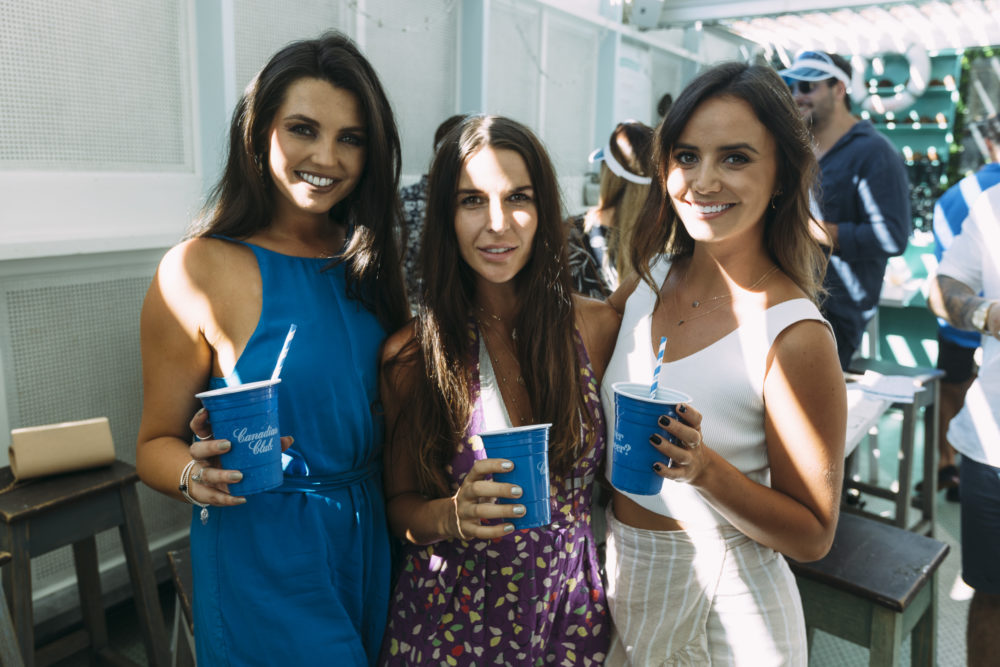 Drop by Canadian Club Social Club, an exclusive bar in Watsons Beach Club where we’re offering $9 C.C & Dry’s and $26 for a C.C & Dry jug until Feb 3.