A Brief History of Pink Gin & Why You Should Be Drinking It.

This month, we are all about the Pink Gin. The spirit that is not only aesthetically pleasing, but is on trend & rising to the top. Not sure what we are talking about? Here is a brief history & some fun facts about Pink Gin.

The 17th Century – The beginning of Gin

Created in Holland in the 17th century, gin & tonic was originally called Genever (which is Dutch for Juniper) and was used as medicine. Derived from Juniper berries, various botanicals & a malt spirit base, the remedy soon became more than just a medicine. 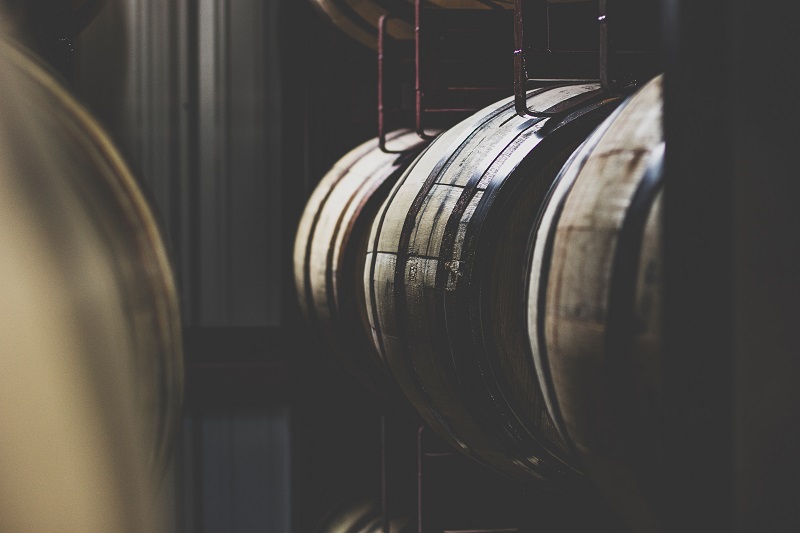 During the Thirty Year War, Gin was called ‘Dutch Courage’ because the nations fearless army had a Gin ration before going into battle. Which then lead to the British soldiers finding out about this very popular spirit. Soon after, there were more than a quarter of the households in London making their own gin.

In the 1800’s in India, Cinchona Bark was used to make Quinine – which the locals used to ward off malaria. This was then made into a tonic by dissolving it into water, and adding sugar to sweeten it. Once the British discovered this & mixed it with gin, not only did it taste great but it was keeping them healthy! Win win.

Originally, there was a cocktail called Pink Gin, which was a mixture of Gin & angostura bitters, which inspired distillers to create something new. They found that the taste of gin was actually not liked by as many people as they thought, as it is extremely dry and even moreso when mixed with tonic. Distillers started making the gin with fresh berries. It didn’t affect the alcohol content, and had no added sugar, just all natural flavours & added that beautiful pink colour!

Why we love Pink Gin 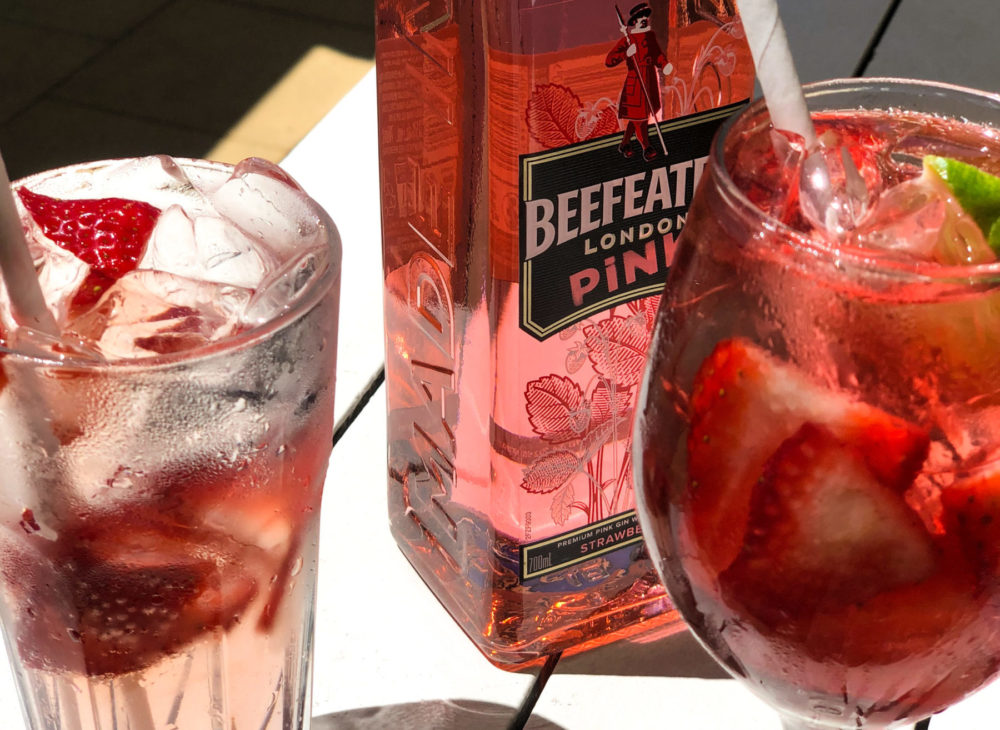 One of our favourite drinks right now, is Beefeater Pink Gin’s classic Pink Gin & Soda. The have taken the original recipe and spruced it up with pomegranate juice, honey syrup, fresh lime & sparkling water. This combination pairs perfectly with the citrus, berries & botanicals in the gin. It’s like drinking summer in a glass.